On the Same Page

It's been a tough few weeks. For some peculiar reason everything seems to be going wrong or somehow, just when you think you have your sufficient dose of bad luck, more befalls onto you.

The car that has been overhauled a month ago broke down right in the heart of the city, in the midst of a heavy traffic jam. It led to a miracle worker who came to our rescue but decide to charge us exorbitant price because a white guy was with me.

Getting trapped in unusual traffic jams more than one time a day and for a few consecutive days.  I'm left frustrated because a lot of my precious time was wasted sitting in the crawling traffic.

Loosing a photography gig. I can only come up with two possible explanation to this with one, being my failure to "sell" myself better or two, my work is not good impressive enough.

Being questioned for the choice of marrying a wonderful man because it involves leaving a promising career behind.

Having your license suspended despite trying to do the right thing. (So, yes, that means my initial joy of the possibility of working locum in pharmacies has been dashed).

These are just some of the "highlights" in the series of misfortunes.

But of course, I shouldn't just focus on that but be grateful that I still have a roof over my head, along with food to eat and that occasionally I get to park my car near the places I had wanted to go, despite how congested and full the parking areas were.

It's just that with all these, you wonder sometimes if your attempt to be obedient is really all that worth it. I mean, you do all you can to try and be of exact obedience to the commandments and also the law of the land, but yet, it doesn't feel like the promised blessings are fulfilled.

A good friend reminded me that sometimes the blessings we seek are not the same as the blessings our Heavenly Father would have for us. If such is the case, how do we get to be on the same page with His will? All trials are for us to learn and grow but sometimes, I just want a little inkling sign of assurance that I'm doing the right thing. Confirm that and I'll promise to accept and endure my trials willingly.

I reread that and yes, I agree with you that it is a ridiculous thing to ask and that is not how the Lord works but I can still wish, can't I? 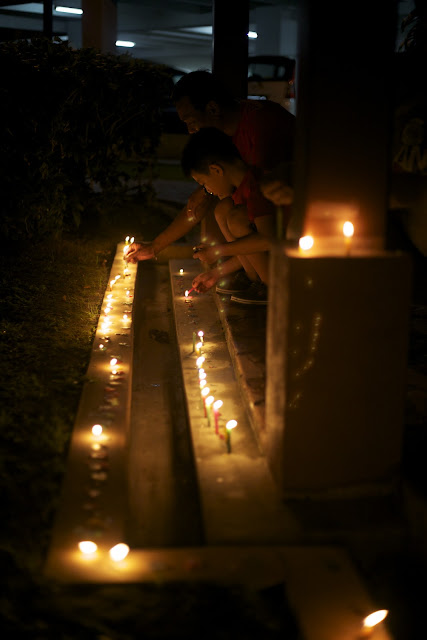 (Mooncake Festival/ Mid Autumn Festival was just over and this was taken on the night of.)
Labels: mooncake fest the blues thoughts 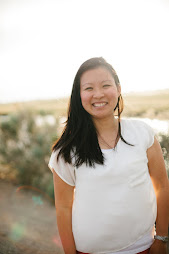